the springboard to professional development

The concept of the Employment Village is not limited to courses at its training centre. Moreover, it is an ecosystem and a shared culture.
Several independent structures are linked to the Village; they have their own personality and mission, but they all participate in the realization of the vision of the founders. Similarly, several actors are involved. Each has its own role to play, but they share the same values, objectives and philosophy.
Let’s see in more detail how and why the VDE model has become a success story (100% employability rate) despite the obstacles created by unfair competition!

If you are looking to fully understand the Job Village method, you must first know the different structures that revolve around it.

The Odyssey of employment association

Ensuring the placement of all the laureates is a difficult task. It is even an impossible mission for all governments! The original approach of the Employment Village made it possible to achieve this.
The mission of finding a first job has been entrusted to an association which has an independent legal personality, but which works for the exclusive benefit of the winners and recruiters who are partners of the Village.
The Employment Odyssey is an intelligently designed meeting place between new graduates and employers with new Information Systems projects to carry out. The contribution of the ODE technical team – made up of around twenty confirmed IS experts – is to analyze the calls for tenders (new IS projects) and to present them to the winners whose profile is adapted to the nature of the site. .
Normally, the “outlook on the market” room of the Employment Odyssey receives 400 calls for tenders per day! This is because the employer sponsors of the Employment Village have total confidence in the quality of the VDE training: it is labeled by ISOSET.

SYSOTECH SYSTEMS is a quality label that covers professional training in the information systems sector. This label was created by the founders of the Employment Village and is operated separately by the company ISOSET. As the VDE training meets the requirements of this teaching method, it has been awarded the ISOSET label.

FEHM3 is a learning method intended primarily for children and teenagers (2 – 15 years). Its objective is to accelerate the learning process without sacrificing the quality of the training. What then does the VDE method have in common?

While FEHM3 and VDE each have their own audiences and targets, they meet on several points. This sharing of common points is quite normal since the VDE training was inspired by the principles of the FEHM3 method:

• adapt learning to the universe and needs of the learner;
• get to the point and eliminate unnecessary repetitions;
• teach differently: fun for children and practical for the VDE laureates.
The result is the same in both cases. For those graduating from the Employment Village, they are fully operational after a short training period (3 to 9 months). The support provided by the ODE trainers during the first three years of work makes it possible to deepen the learning and gain years of growth. 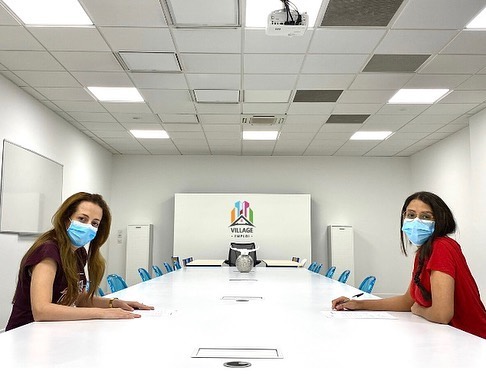 The operating budget of the Employment Village is supported by ESN companies. These reputable IS players trust the VDE concept, favor the same values ​​and business vision as the village management and support it in its mission.

The contribution of VDE sponsors is not limited to funding training. Better yet, they are the ones who offer the successful candidates employment opportunities that meet their expectations. However, this is not a totally charitable act! Above all, they are economic players who carefully control the profitability of their investments and the quality of their partnerships.

Thus, in return for their financial (and moral) contribution, they have the assurance of finding qualified recruits to meet their permanent need for operational IS profiles. The VDE laureates join IS teams responsible for leading large-scale Information Systems projects: the ideal springboard for a fast-track career. 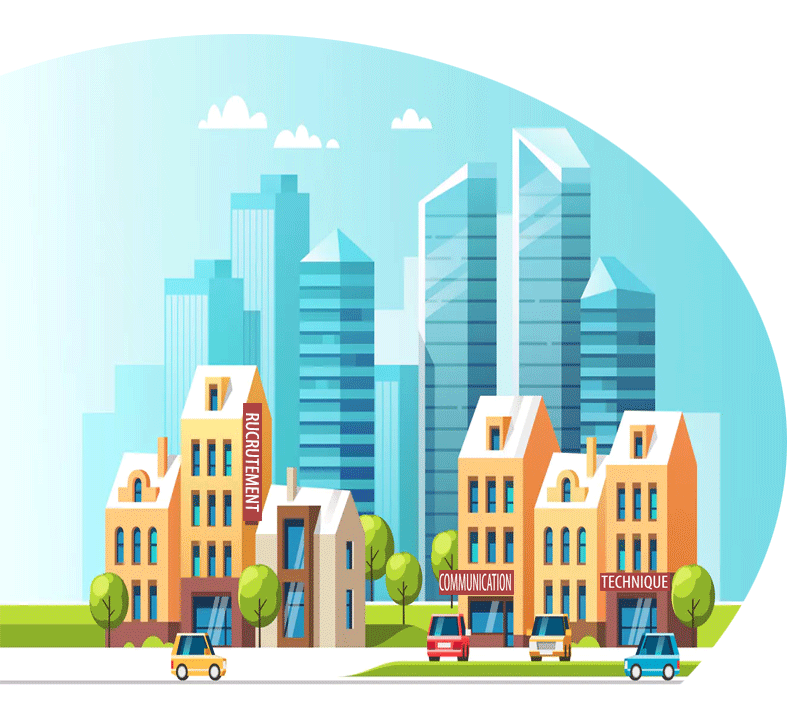 To give the Employment Village sincere opinions, let’s start with a summary of the benefits they provide to the winners:

• free training;
• a sector of the future;
• an effective method built on the practical component;
• a guaranteed first job;
• a rewarding and formative experience;
• an honest salary after 9 months (or even less);
• support from experienced experts for three years;
• a partner employer, therefore flexible;
• an accelerated professional career.
Let’s face it, it’s impressive!

Our judgment is not a bias. The Job Villages reviews of former VDEs are credible testimonials. They are to be differentiated from the «  fake villages of employment notices  » manufactured by unfair competitors (not to say criminals in view of their actions).

The contract between the VDE laureate and the sponsoring employer is a real employment contract which is established according to the laws in force. This voluntary agreement guarantees recruits to benefit from all the rights and protections conferred by the status of employee.

The winner’s sole obligation is to work for the employer for three years. This is a three-year CDI. The young recruit can freely break it at any time, on condition of paying the remainder of the training costs. For example, if he has worked with the VDE partner for two years and wishes to leave it, he must pay a third of the costs of his training at the Village.

Personally, I do not know of any winner who has used this release clause, since the opportunity offered by the VDE employers fulfills the desires of the young laureates. Indeed, they have the support and support of members of the Odyssée deemploi association, are part of IS teams responsible for carrying out real projects, accumulate high-level expertise in record time and benefit from the same advantages than their colleagues.

It is also important to underline that the ESN partner companies of the Employment Village are renowned players and corporate citizens who value their brand image and their image as an employer.

Join our Village, be part of our community, we guarantee your professional development.

The concept of the Employment Village is not limited to courses at its training center. Moreover, it is an ecosystem and a shared culture.

Several independent structures are linked to the Village; they have their own personality and mission, but they all participate in the realization of the vision of the founders. Similarly, several actors are involved. Each has its own role to play, but they share the same values, objectives and philosophy.

Let’s see in more detail how and why the VDE model has become a success story (100% employability rate) despite the obstacles created by unfair competition!

We have been talking about the problem of unemployment for more than 30 years without really finding an adequate solution to solve it: subsidized jobs, reform of unemployment benefits, new vocational training policy, aid to employers with reduced charges.